There are many things we can live without, clean air is definitely not one of them. Yet to this day, air pollution is still one of the biggest threat that kills millions of people each year. From mining, processing to crop burning, human activities are the pollutants biggest contributor. To give you a better perspective on how critical air quality is and why does it matter, let's look at below eye-opener facts and statistics.

Do not underestimate the health effects of air pollution. 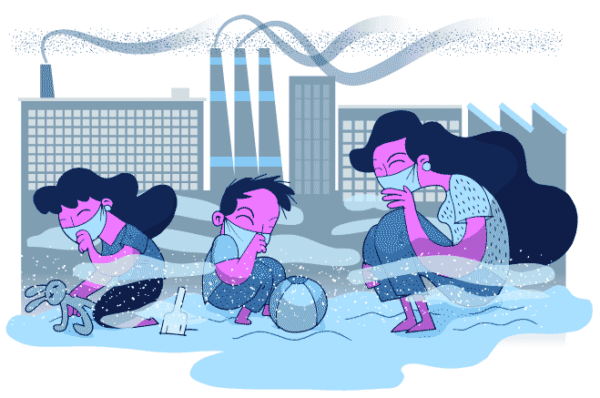 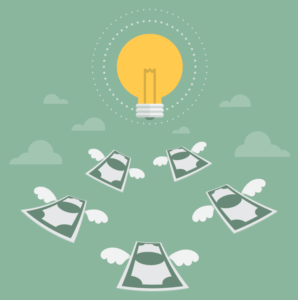 What Can You Do To Improve Air Quality?

Air pollution is the biggest environmental risk to health in many parts of the world. It affects the young and the old, the rich and the poor, both male and female from all races. Instead of standing put and pray everything will be A-OK, you can actually do your part.

Car is a big fossil fuel burner player and polluter. When it is time to switch, choose a smaller cc engine, hybrid or electric car. Instead of driving, why not take the train, tram or bus? Public transport is terrible? Go carpool or even ride a bicycle.

Recycling also plays a big role in changing our air quality and prevent global warming. It cuts down on the need to process new material. Factories will emit less pollution because there is less demand in the market.

As for indoor pollution, start by finding out the sources of the pollutants and get it resolved as quickly as you can. Use safe, eco-friendly products as a substitute for your regular cleaning detergents. Replace gas home appliances like a gas stove, gas heater with electronic appliances. Next, upgrade your home ventilation system to improve airflow circulation. Lastly, get a HEPA air purifier to capture all the harmful airborne particles. Having Indoor air-filtering houseplants help as well.

Everything we do it involves air. When our air quality is below par, it can severely impact our focus level and performance because we are busy battling with our health. Everyone from baby, children, and elderly would be the most vulnerable to poor air quality. So if you are experiencing one or more of the below symptoms, you will need to be mindful on the surrounding.