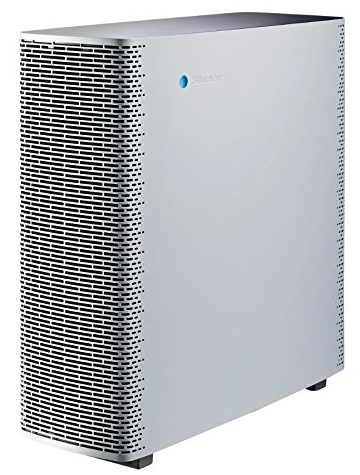 Typically, air purifiers are designed to be seen as a conventional portable fan/ air conditioner home appliance as many would perceived. Well not anymore. The Blueair Sense air purifier was clearly the distinctive beauty among the masses. In collaboration with a Swedish architecture firm (Claesson Koivisto Rune), this exceptional looking air purifier is artistically conceptualized and developed in a flat, minimalist design with intuitive, scratchproof motion-sensitive control panel. Very un-air-purifier like.

Thanks to its simple, flat boxy size and impressive functionality, Blueair Sense is a reliable movable air cleaner for people that are suffering from allergies. The only downside I could think of is probably the weight, which slightly contradict to the portable factor. Constructed from 100 percent recyclable glass and steel, Blueair Sense air purifier comes with a button-less, scratch proof, tempered glass motion sensor user interface that can be controlled via a simple wave gesture. How cool is that.

Like other Blueair models, the Blueair Sense isn’t just about stylish visual appearance and futuristic controls. It still has the fundamental, powerful air-filter functionality. With the airflow level of 76 minimum to 187 maximum m³/h and CADR of 100 cfm (Dust/ Pollen/ Smoke), not only it has the impressive allergies filtration capabilities, it only consumed 4 W to 30 W of power during the process. The applicable area is at 14 m2 and noise level is between 29 to 50 dB (highest fan speed setting). Not great, but acceptable for air purifier of this range.

Futuristic designed; Check. Well-rounded air purifier; Check. Affordable air purifier; Not quite, but that’s the price you have to pay for this one of a kind beauty. With its three-stage progressive filter and 3 speed settings, the Blueair Sense is ideal for people with allergies however, it will be constraints to small room/ office cubicle. While usable in bedroom, probably the best place for Blueair Sense is at a workstation right next to a computer desktop where a dust-free environment will benefit use well.

While Blueair Sense is far from cheap given the lack of modern features, the filter is and should be the main reason to go for this air purifier. As most air purifiers would last you for at least a couple of years, the estimated 5 years filter lifespan would greatly bring down the filter replacement cost and annual mandatory effort in replacing the filter. One little downside to Blueair Sense is replacing the filter is not as straightforward as a most air purifier with front pop-out cover. You would need to unscrew and pop out the cover, remove the exhausted filter and replace it with the new filter before closing it up. Check out Amazon website for more great deals on Blueair Sense filter replacement price.

Blueair Sense VS the challengers 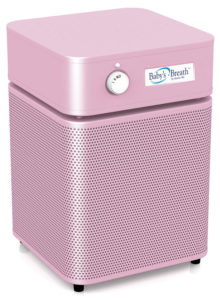 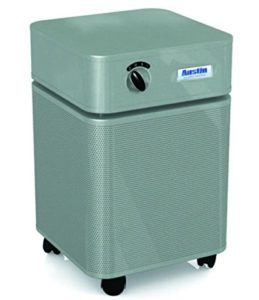 The non-junior version that is beef up on airflow, purifying coverage and filtration strength. 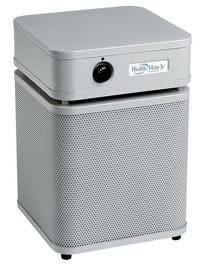 Standard version with a different set of an activated carbon filter that is as effective against gases and odors. 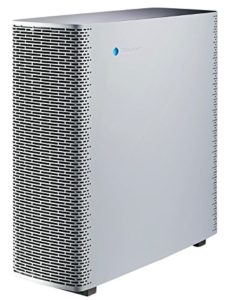 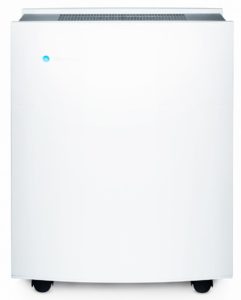 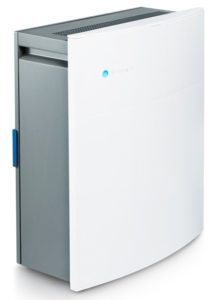 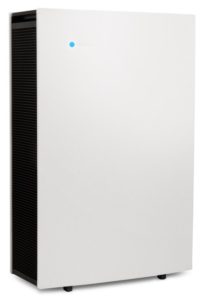 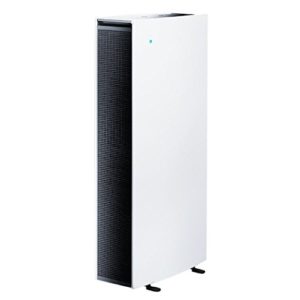 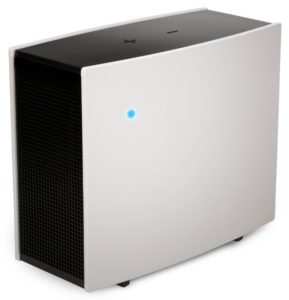 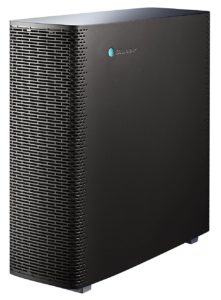